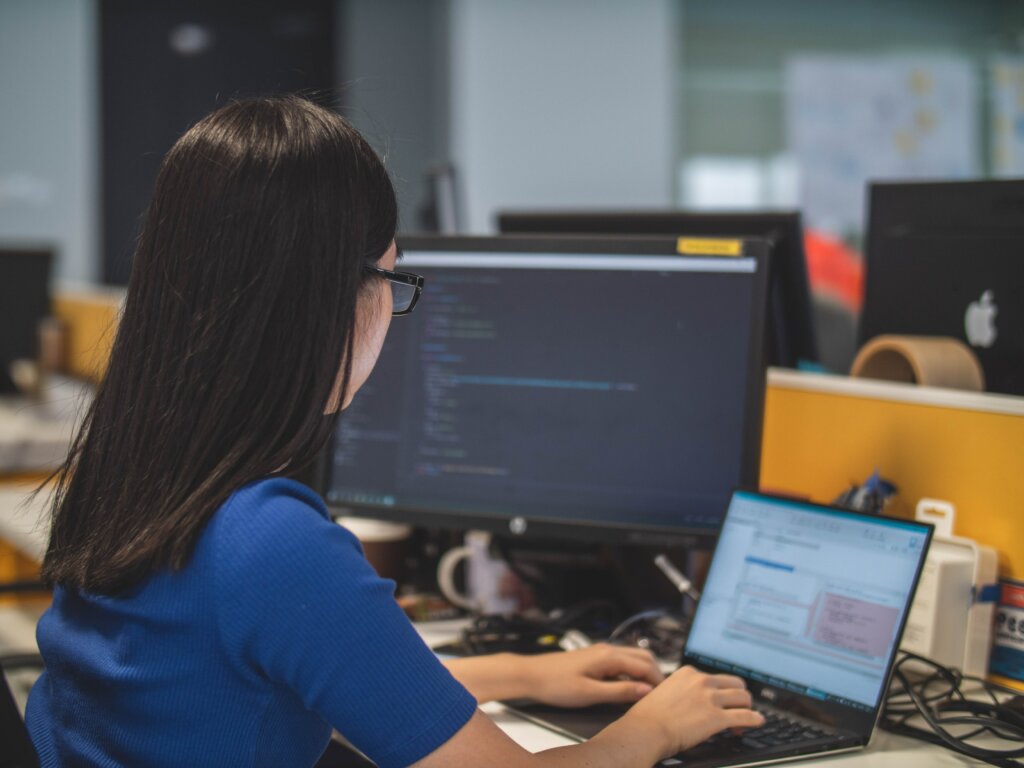 What is a Financial Analyst?

A financial analyst assists organisations in making financial decisions by collecting, monitoring and reporting on a company’s financial status. They perform financial analysis for external or internal financial clients as a core part of the business.

More specifically, a financial analyst researches the macroeconomic and microeconomic climate in order to assess future trends in business and industry. Based on research a Financial Analyst gives advice on buying or selling shares, assess the cost-effectiveness of marketing techniques and can provide financial risk assessments

The current economic scenario in the United Kingdom and Europe has pushed businesses to work with financial analysts. It has become a highly sought after profession. It’s no wonder that a lot of people decide to pursue a career in this field with many deciding to complete their MBA to ensure that they get the most prestigious and best-paid jobs. For a student who enjoys dealing with numbers and statistics, becoming a financial analyst is an excellent career choice.

There are different types of financial analysts, but the overall responsibilities include:

As a financial analyst, your salary will depend on a number of factors like: type of job, location, experience, skills, education, qualifications and type of company that you work for.

According to Robert Half talent solutions, the average financial analyst salaries in the UK – 2021  range between £54,000 and £78,750, depending on the individual’s skill set, region, and amount of experience.

The salary disparity between regions is significant. London also has some of the highest incomes in finance in the UK, with some wages ranging from £62,100 to £90,563. This is unsurprising given London’s status as the financial capital of the United Kingdom.

In comparison, even though Birmingham has been listed as the third-largest financial industry in the UK, financial analysts there earn significantly less than in London. The salaries in Birmingham range up to £72,800 with the correct level of expertise and technical skill. While Scottish finance analysts earn on average £49,500 and analysts in Wales earn an average of £46,500.

Most companies also provide benefits packages, which may include bonuses that can help you earn more money overall. A bonus issue, which is an offer of free additional shares of the company’s stock, can be used by companies to give incentives to their existing shareholders.

Bonuses may be given to both entry-level employees and senior-level executives.

While incentives are generally given based on merit and performance, some firms distribute bonuses to all to ensure employee equality.

In their 12 Hot Careers and How much they pay article. Investopedia claims that Finance and Business related jobs are at the top of the list when it comes to income and amongst the most prestigious careers.

Salaries and bonuses for financial analysts can be quite profitable and the work itself is office-based.

However, you will be required to work more hours than some other vocations.

According to the National Career Service, Financial Analysts work between 36 and 38 hours a week. This is also heavily influenced by seniority, location and the company you work for.

Alongside a great salary, you can also expect to have a lot of choices when it comes to working in finance. Roles are varied, demand is high and with the correct capabilities and assurances, you could easily kickstart your career in this field.

Financial analysts have to have a bachelor’s degree in one of the following areas:

Or a similar discipline at the very least.

For more senior positions, a master’s degree is frequently necessary. A Master of Business Administration (an MBA) is desirable and will put you in a better position to get the highest salaries right from the start.

Furthermore, most businesses seek applicants who have both practical experience and a track record of success in this profession.

As a skilled financial analyst, you can also ensure you develop your skills further and earn an even better salary by becoming certified. This means attaining credentials that are recognised worldwide. Some currently available certificates for Finance Analysts are:

Being a Financial Analyst isn't for everybody. There are some specific skills you ought to have in order to break into the field. Here are some MUST HAVE aptitudes that you need to have or accumulate to be able to succeed in this job:

As mentioned, a financial analyst usually has a bachelor’s degree in finance, business, or a similar profession. Or, even better, an MBA. This does not mean you will not continue developing your skills through ongoing training.

Finance careers are well-known for their high salaries and obvious paths to advancement. With those with advanced finance qualifications earning the greatest pay, it’s no surprise that an MBA in finance is a popular certification. Financial analysts should strive to strengthen their financial modelling skills in order to advance to a higher income band.

You could be interested in a work placement offered by some degree programs to obtain some more practical on-the-job experience. Work experience placements are a fantastic way to learn, develop hands-on skills, and expand your network of contacts. These connections will be crucial in helping you advance your profession in the future. Most finance work placements last a year, but certain courses may have shorter options.

A summer internship could also be a viable choice for gaining professional experience.

Internships are available at many significant companies and institutions.  For example, Barclays Bank is known for providing excellent summer internship opportunities for Finance students.

Apart from internships, there are numerous free finance online courses offered by CFI that you could take to improve your knowledge.

The world of finance analysis gives you a wide range of job opportunities. As a prospective student you are probably asking the most important question: What Can You Do with an MBA in Finance?

You might become a stockbroker and rise to account manager or fund manager with experience and an excellent track record. You could also work as a freelance investment advisor.

Some of the most popular jobs in Finance analytics are:

A treasury analyst typically works for companies and government agencies.

FP&A analyst uses both qualitative and quantitative analysis of a company’s operations to assess its progress toward meeting its goals and develop future plans and goals.

A corporate development analyst is responsible for optimizing business processes and improving revenue.

Risk analysts help companies who are looking to invest or expand in new markets or locations.

Ratings analysts assess the ability of companies or government agencies to pay their debts, including bonds.

A budget analyst helps organizations monitor their finances by maintaining a balanced budget.

Portfolio managers create and manage investment plans for their clients.

Hedge fund managers advise companies on how to manage their long- and short-term hedge fund investments.

In order to succeed as a Financial Analyst, you will need to hold a bachelor’s degree at the very least. However, an MBA is very desirable. With an MBA you will get a better job quicker, earn a high salary and climb the corporate ladder at a faster pace.

Here are some MBA recommendations and their tuition fees:

Delivered by the University of the West of Scotland, this one-year full time program will give you the executive training required to kick-start your banking and finance career. The course is offered at the London Campus, situated in the center of London’s financial district.  The annual course fee is £14,500 for both UK and International students.