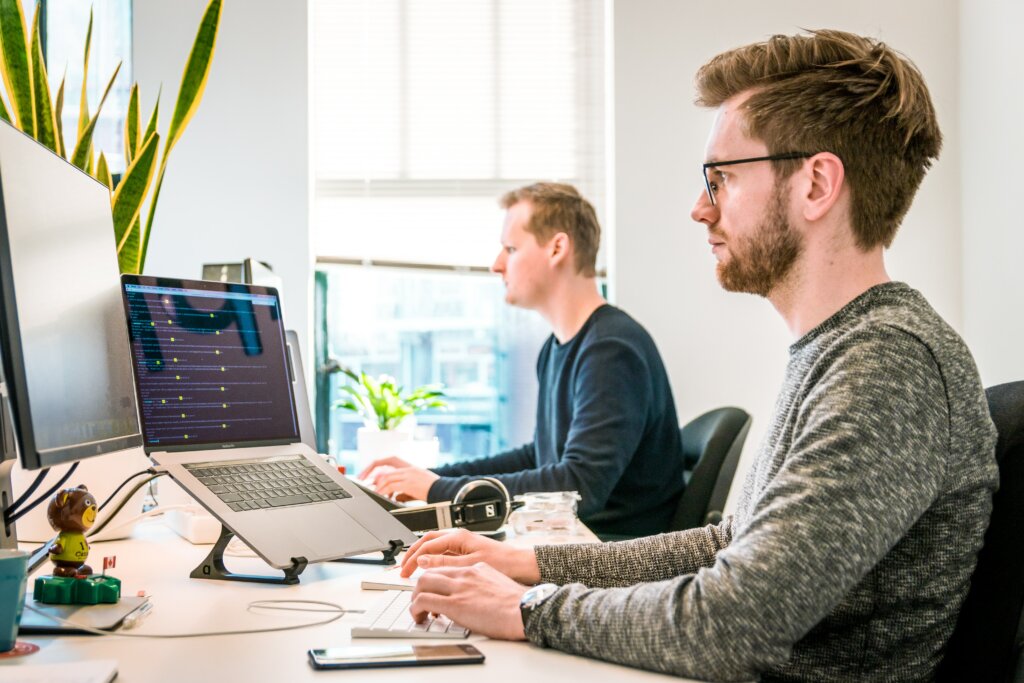 What is a Web Developer?

Front-End Web Developers usually work on the look and design of websites and can predict and fully understand what users want and how they act. Front-end development, also called client-side development, is the programming of what the user will see. In their work, Front-End Developers use languages like JavaScript, CSS, and HTML.

People often mix up Front-End Web Development with web design because it deals with what you can see on a website. Even though Front-End Web Developers don’t design websites, they are the link between design and technology that can turn an idea into an interactive web page.

Back-End Web Developers work on systems and structures that users don’t see but that make it possible for the app to do what it needs to do. Back-End Web Developers are usually good at solving problems and using logic, and they work with many different computer programming languages, such as Python, Ruby, and SQL.

Here are some of the most common responsibilities a Front-End Web Developer might have:

These are some of  the most common responsibilities for a Back-End Web Developer:

The location and kind of organisation affect the salary for Web Developers. For instance, earnings are often greater if you work for a large firm in London. However, advancement to a senior or lead developer could be more rapid within a smaller business. A specialisation in more cutting-edge or in-demand technology may result in better pay.

As a Web Developer, you will work 40 hours per week. In addition, you may work long hours to solve critical problems or meet deadlines. You will usually be office based, while there are some opportunities for hybrid work.

Web development is a relatively new area of computer science that gives its workers a wide range of professional settings, each with its own distinct attraction. Here are just a few potential job locations for Web Developers: 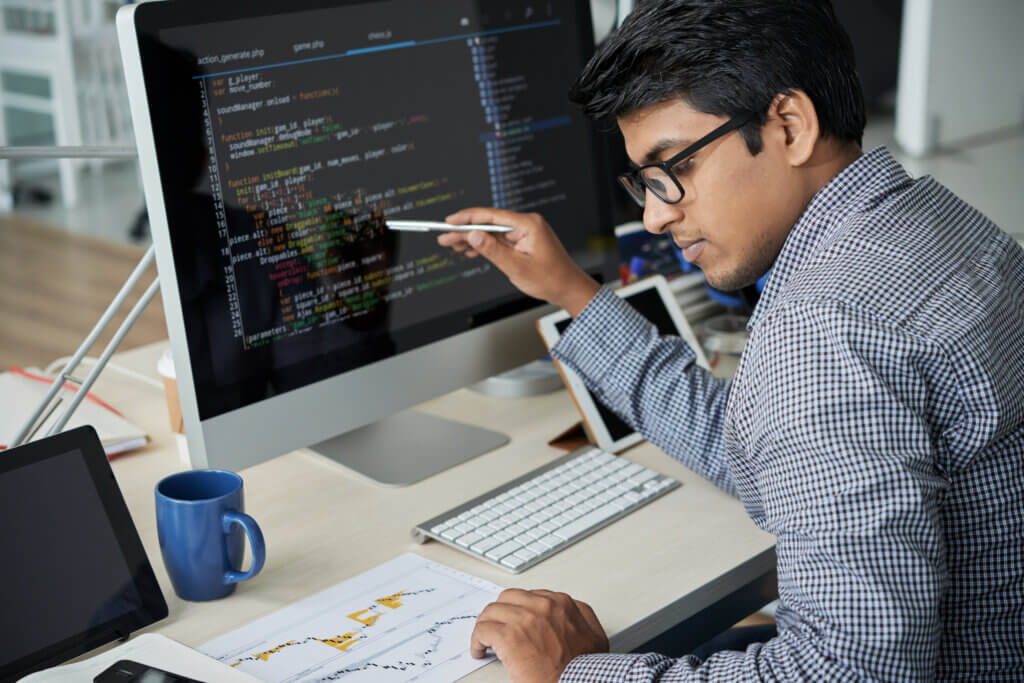 Web Developers put visual designs and layouts into action, integrate graphics and content, improve a website’s performance and capacity, and test it to make sure it works well on any type of computer, mobile, or device screen. No matter what you do, if you want to be a Web Developer, you need to know how to write code in popular web programming languages like JavaScript, HTML, CSS, and more.

It’s also likely that any Web Developer would spend a lot of time working with and talking to Software Developers, Web Designers, Project Managers, and other stakeholders on bigger development teams.

Regardless of your area of expertise in programming languages, it is true that code may be unexpected. As a Web Developer, you must be adaptable and have the capacity to abruptly change project contexts or its scope before returning to pick up where you left off. You must be flexible and ready to act when problems emerge since they nearly always do and are frequently time-sensitive. Other technical abilities than coding, such as graphic design and UX design abilities, might be helpful in web development.

A Web Developer may be concentrating on a highly specialised position or a larger variety of minor responsibilities, depending on the size of the organisation. On the other hand, independent web developers may handle a client’s project from beginning to end.

Many web developers start their careers in web design, computer science, digital media, or software engineering, but Web Developers come from a range of educational and professional backgrounds.

You don’t absolutely need a bachelor’s degree to work in Web Development. A standard four-year college degree is unlikely to provide you with the abilities you would need to be marketable as a Web Developer, a bachelor’s or master’s degree in an area like information technologies, design, communications, or marketing could improve your chances of getting the most prestigious and best-paid jobs in the field of Web Development.

In order to become a Front-end Web Developer, you will have to possess or acquire these skills:

If you are looking into becoming a Back-end Web Developer, these are some of the skills you will need to acquire or possess:

As a Web Developer, you may get expertise by working as a volunteer and creating your own websites and applications. Some degrees include a year of work experience or placement, which is an excellent method to learn Web Development techniques.

Joining a university Web Development or coding club, finishing an internship, going to conferences, workshops, and “hackathons,” going to meetings for various programming languages and interest groups, and donating to open-source software are all other methods to get expertise.

It’s crucial to have a portfolio and, if possible, testimonials in it if you wish to work as a freelancer. Use online code repositories like GitHub and Bitbucket to show off your Web Development skills.

The BCS (The Chartered Institute for IT) offers more formal professional certificates, such as certifications in:

Depending on your career path, employers could expect you obtain professional certification in any applicable technologies they make use of. You might also be given the option to pursue internal or external management, business/systems analysis, and project management training.

Depending on job preferences and amount of expertise, Web Developers can pick between two primary career pathways. You might choose a steady job with a salary or work independently and have more freedom.

People who value a steady source of income and like working in a team are often happier in full-time employment. You’ll collaborate closely with other programmers and designers while also picking up skills from them. You’ll almost surely have room to advance if you can show senior leadership that you’re dedicated and trustworthy, especially with bigger businesses. Additionally, because there is a great need for programmers, developers frequently make large salaries, enjoy luxurious employee benefits, and may be eligible for bonuses.

You’ll probably choose the freelancing option if you like the challenge of working with new customers and want the freedom to choose your own assignments. You’ll have to come up with your own business ideas. When you succeed, though, you’ll have a highly satisfying career since you control your own schedule and each project’s direction without the bureaucracy of a conventional corporate structure.

You can choose to work as a consultant if you’ve spent several years honing your skill. Potential clients are interviewed by web consultants to determine whether they are a suitable fit, and then sites or applications are developed to suit their requirements. They frequently continue to administer and maintain the websites for their clients, generating steady, ongoing income.

You have a bright future in Web Development, whether you’re inclined to the independence of freelancing or the stability of a 9–5 job. Skills in programming will always be in demand. If you combine your aptitude for coding with a strong work ethic, you may establish a profession that pays well and gives you even greater job satisfaction. 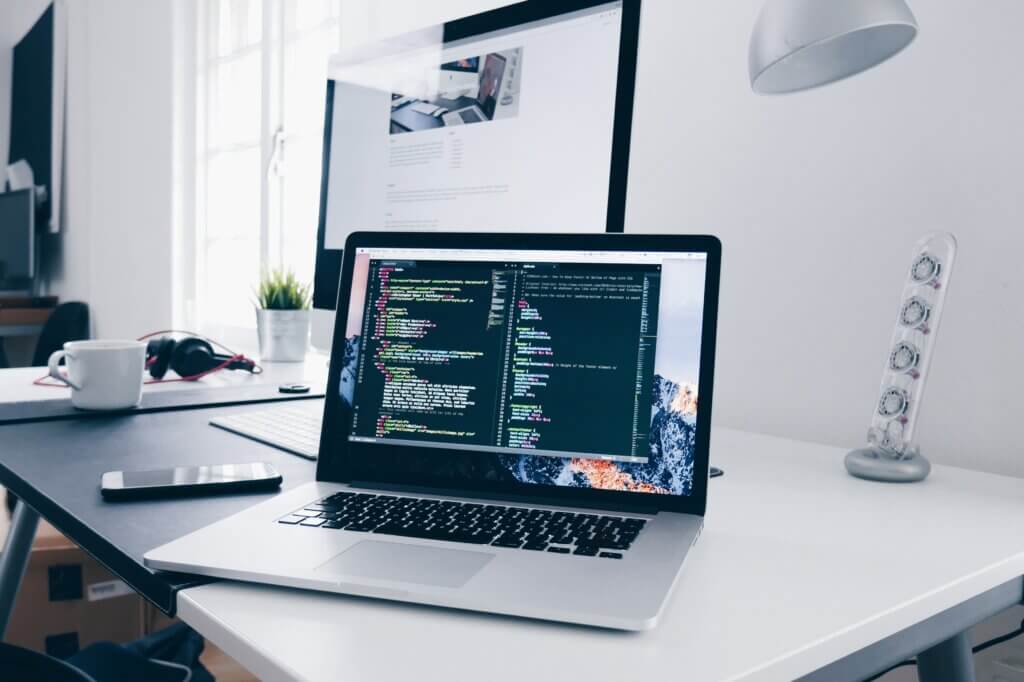 The University of the West of Scotland teaches this program at their London Campus, so you’ll be studying at the heart of the UK’s VFX industry. This one-year, full-time curriculum is for students who have no prior expertise with computers or information technology. The course will help you learn much-needed IT expertise to help you prepare for a job as a Web Developer.

The MBA and digital marketing components are combined in this one-year full-time program at the University of the West of Scotland’s London Campus. The MBA portion of the course looks at business practices and operations, such as accounting, finance, and human resources, as well as how they are all related. This course allows students to specialise in digital marketing in a more specific manner. In addition to gaining a wide business perspective, students will get a hands-up when pursuing a career in Web Development. 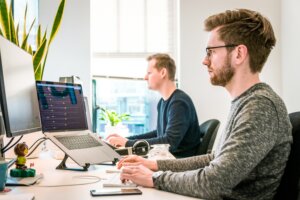 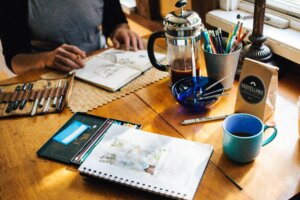 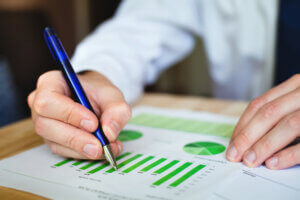